CaveMeter is an android app for easy survey of caves.

We have used it a few times and got ideas for more features which would help a lot. Unfortunately the author didn’t want to implement the original request and has not published the source code.

So I decided to write the tool from scratch which took nearly a week to complete the basic functions implementing the two features we wanted.

Finally it has become more than I’ve expected:

What is missing at the moment?

When you launch CaveMeterNG for the first time it creates an empty database.

Now you are ready to start your survey. If you want to test the app you also can import the demo data: click settings again, then import: when no previous export file exists in the data folder, you will be asked to import demo data. 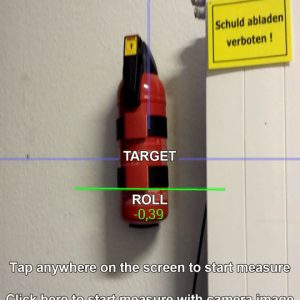 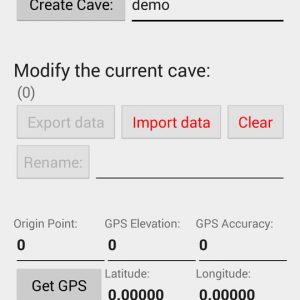 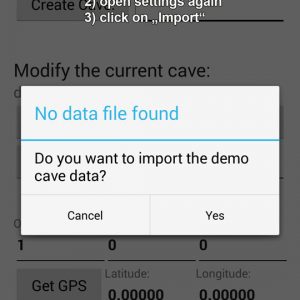 The measure process is similar using the original cavemeter (see german documentation here), but with CaveMeterNG you got some helpers: 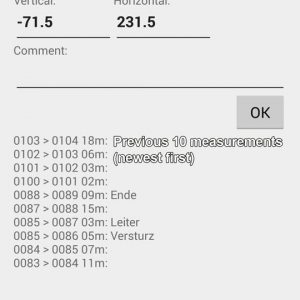 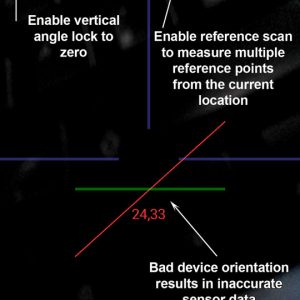 The origin point usually is your first „From point“ of the survey.

Latitude, longitude and the elevation values belong to this point!

The origin is used as starting point to calculate the XYZ coordinates for 3D View of course.

Use the „Get from GPS“ button outside the cave to get all the values (including the approximate declination for compass correction) or enter them manually.
New since version 1.3: You dont have to measure directly at the cave entrance. You can measure the coordinates from any point from where the entrance is visible:
Measure horizontal/vertical/distance by pointing to the entrance and input the values to the projection fields. Latitude, longitude and elevation of the cave entrance will be projected from your current location. 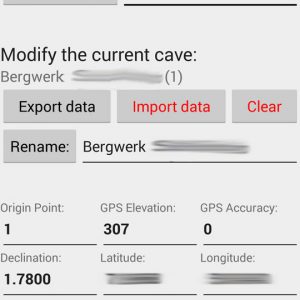 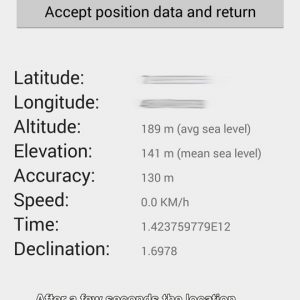 Realtime 3D View of your survey

At first make sure you have set the Origin point of your cave to the first measure „from“ point, then you open the 3D map anytime with actual data from the main screen.

Note: the screenshots below are resized to fit, you can view the original size 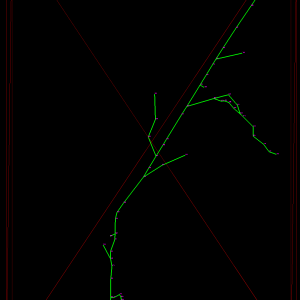 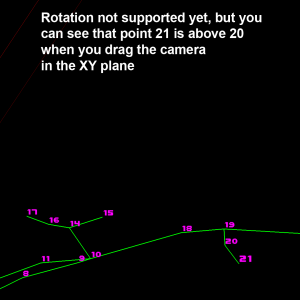 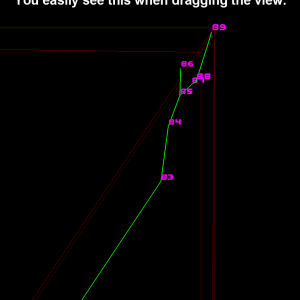 Data import and export / where are my files?

The application stores its data onto the external storage in a new directory called „CaveMeterNG“.

There will be one subdirectory per cave, named „-“ where the following files are stored:

Import function is enabled if data.txt exists in the cave data directory.

Database JSON export will be created in the main directory since it contains everything (all caves, all data points).